[The Angle] Almost everything you want to know about media use, political traits and other aspects of voters in the 2011 election 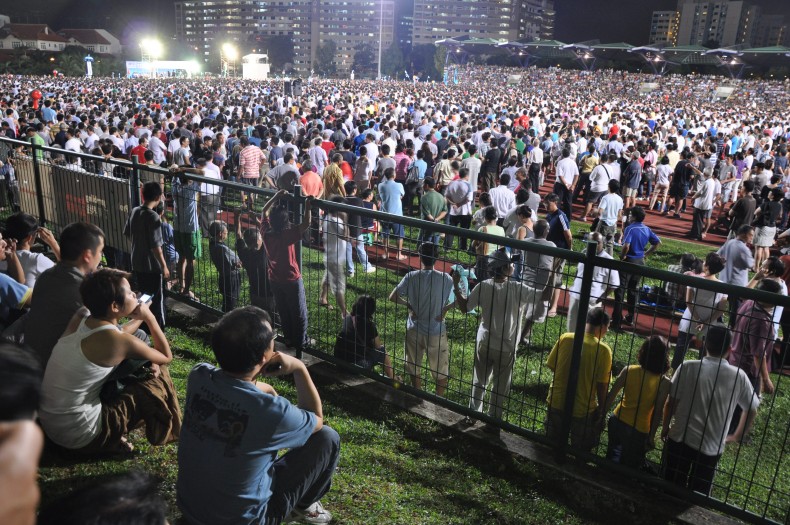 By Tan Tarn How

Discussions about the use of media during elections in Singapore are often based on speculation or incomplete data at best. To get a clearer, data-based sense of the state of media and its use in the 2011 election, the Institute of Policy Studies (IPS) carried out a survey shortly after the polls. The survey also provided answers to other questions often raised about voters such as their political traits (are they liberal, do they feel empowered, etc), their political participation (how often they sign petitions online, how often they volunteer to help political parties or attend rallies, etc), and their attitudes towards media (which media is important and trustworthy to them).

We have decided to present the almost-complete set of results of this 2011 media use survey. The full series of snapshots can be found here: Snapshots from the 2011 IPS Post-Election Media Use and Political Traits Survey.

Here are the highlights:

Media Use and attitudes towards media

This survey was also used for a series of different studies on media and the 2011 election. These have just been published in a book Battle for Hearts and Minds: New Media and Elections in Singapore, which is available in bookshops and for order online here.

This is the second piece in our New Media Insights series.

Tan Tarn How is a Senior Research Fellow. View his profile here.