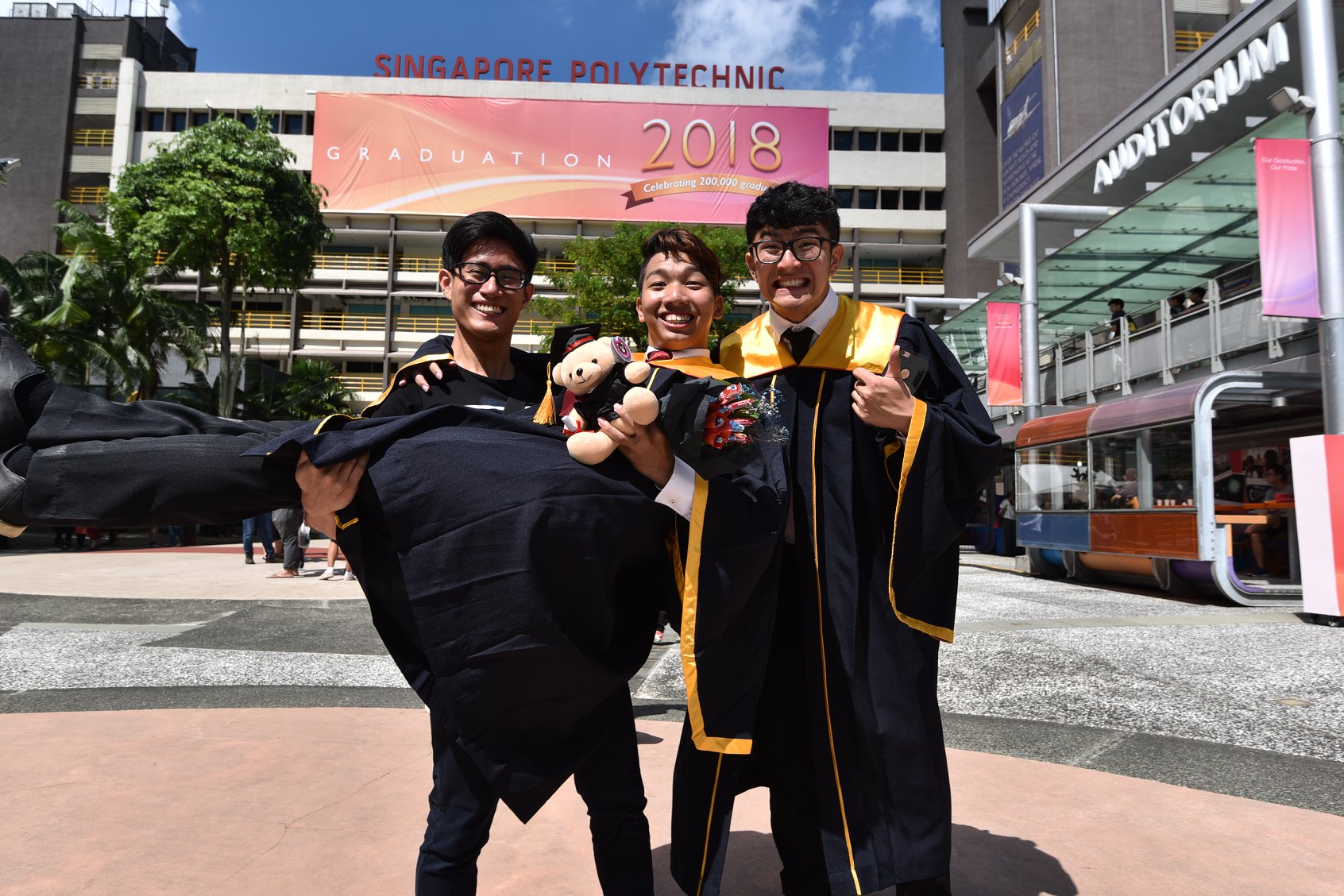 The egalitarian ideal of being a fair and just society remains strong in Singapore. Indeed, this was a central theme in President Halimah Yacob’s address in Parliament on Monday, when she said the Government would tackle inequality “vigorously”.

After all, the country’s founding Prime Minister Lee Kuan Yew set up as an article of faith that the fruits of Singapore’s success must be distributed equitably to reinforce citizens’ conviction that the country’s political system serves all of them, not just a privileged minority.

Through the years, his People’s Action Party government have used redistributive policies to support Singaporeans’ livelihoods beyond just the income they earn. While the first generation of leaders said that the best form of welfare was a job, the basics of life were heavily subsidised across the board – including homes, healthcare and education.

The second generation of leaders led by Mr Goh Chok Tong, who, like the current President, is a poster-child of Singaporean meritocracy, introduced many social and educational policies such as the Edusave scheme, to level up those from disadvantaged backgrounds. While streaming by academic grades was reinforced in the educational system, a high-quality vocational pathway via the Institute of Technical Education and polytechnics ensured fewer young Singaporeans would drop out from formal schooling.

The third generation of leaders led by Mr Lee Hsien Loong has re-tuned the streaming regime to customise even more educational pathways for different learning abilities and interests, with bridges slung from one track to another. They started to propagate the idea of “continuous meritocracy” so that careers can be founded on ongoing performance instead of just achievement in high-stakes examinations and academic credentials received early in life.

Education in Singapore has always been a great leveller of social and economic status, giving bright and hard-working children from poor families a way out of poverty. But schools are at risk of becoming part of the unequal system.

The Institute of Policy Studies 2017 Social Capital Survey, for example, found that self-declared alumni of elite schools mixed mainly among themselves, not with students from mainstream schools. Similarly, there was a lack of social mixing among those living in private and public housing.

This division is, arguably, a reflection of socio-economic status – an increasing proportion of those who made it to the elite secondary schools from the 1980s onwards will have had relatively affluent parents who could invest in enriching their educational journey, while disadvantaged children might not afford the opportunity cost of staying in school rather than working to supplement the family’s income.

There is an opportunity here for 4G leaders to reorientate the education system away from a divide between an academic “elite” and the masses. One bold way forward is to adopt the Swiss system, which creates diverse, permeable pathways in education and skilling.

The Swiss have an even deeper egalitarian bias that appreciates the diversity of skills and talent such that theoretical and academic education is not considered superior to applied and practice-oriented education.

Two-thirds of young people in Switzerland take practice-oriented vocational education and training programmes, which are completed with modules of apprenticeship in companies. As they move up the corporate ladder, the Swiss recognise that many captains of industry have never been held back by the lack of academic-oriented university degrees.

The switching is sometimes effected by taking a conversion examination or requiring that the learner have relevant practical work experience.

Industry and the education system are tightly bound in a synergistic fashion, where the former sees the training-as-education system as an investment in the skilled labour it needs. In a peer-reviewed 2014 study, scholars Uschi Backes-Gellner and Regula Geel found that vocational graduates have a higher average wage and equal unemployment risk as academic graduates at the start of their careers, although that wage advantage levels off after the academic graduates get more job experience under their belts.

While we have diverse educational institutions in Singapore, we lack a paradigm that considers each pathway as being of different but equal standing. Instead, the academic is privileged above the vocational.

A change in paradigm will mean that a vocational pathway is not viewed as being for people of lower ability, but of different passion, forms of intelligence and learning styles. Likewise, with the academic pathway.

A permeable system means that one can change track in the state-subsidised education system because of the “inter-operability” of entry criteria. We would not have flimsy rope bridges that now allow a few exceptional cases of students to cross from the vocational to the academic pathway, but robust steel crossings which can be switched in different directions.

This, in effect, requires post-secondary institutions to recognise course work done by students from different tracks, and to introduce conversion courses to facilitate switches. It will also mean according equal standing to work experience and verifiable hands-on skills as to academic certificates.

The bigger goal is for Singaporeans to feel they are operating optimally at every stage of their lives and are rewarded for it without “losing out” if they switch between school and job; and between academic and applied and practice-oriented education.

So, for example, young Singaporeans with coding skills who may be recruited even before they receive their diplomas or degrees can chase their dreams because they are assured they can head back to formal state-supported education that recognises work experience and skill mastery for entry later on. This will help those who have to hit the workforce early to supplement family finances too.

Senior Singaporeans who would like to pursue a second career and need a new professional or academic tertiary degree can do so even if their earlier qualifications were not in the “relevant field”.

With the world looking for workers with employment-relevant skills, the premium on vocational and professional training will also level out the premium that academic graduates now enjoy. Our educational paradigms should anticipate and institutionalise this shift and make this important sector more inclusive through the different but equal principle for the two tracks.

The 4G leaders can reshape Singapore’s social and educational landscape, if they can craft a consensus around such a vision of an egalitarian, progressive Singapore.

This article first appeared in The Straits Times on 12 May 2018.