A Guide To A Confusing World 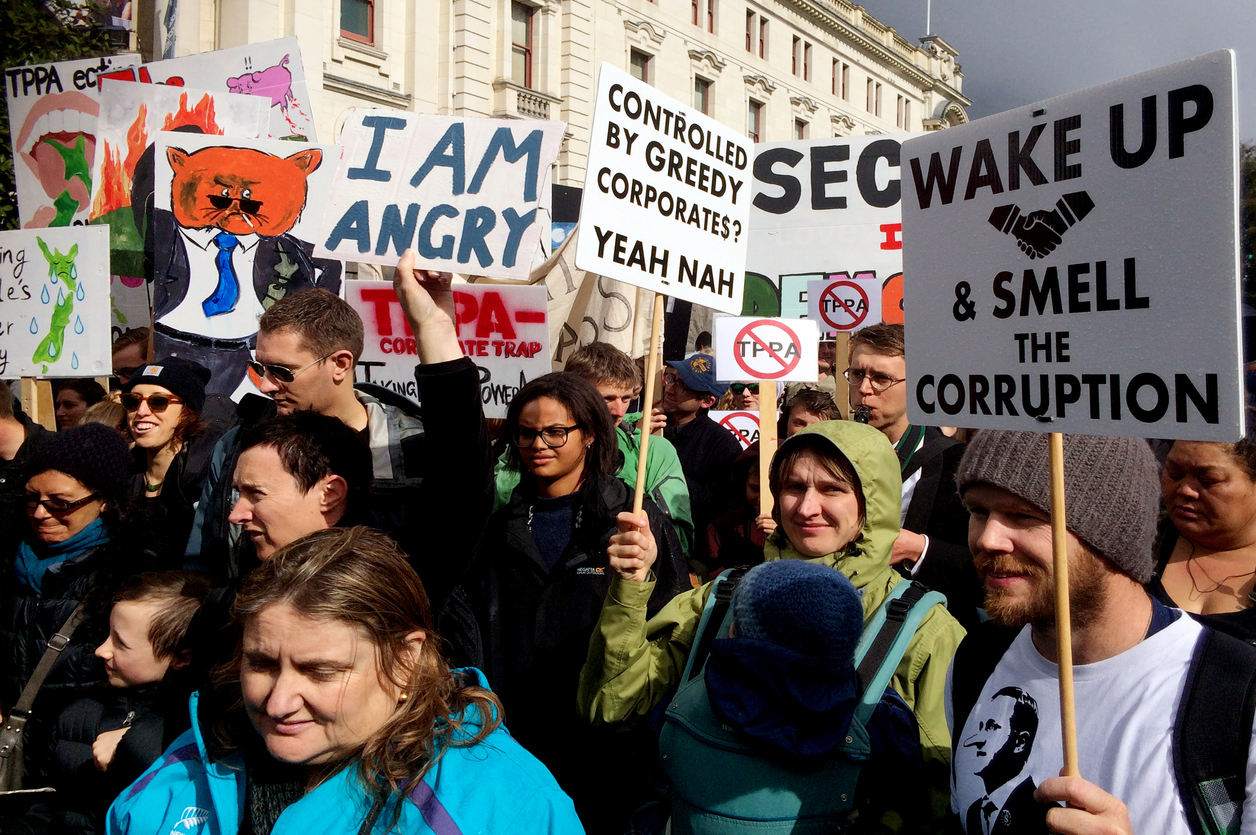 We live in a very confusing world. It is confusing because the United States, which has historically championed free trade and globalisation, has abandoned both in favour of protectionism. The 45th President of the US, Mr Donald Trump, declared in his inaugural address: “Protection will lead to great prosperity and strength.”

At the same time, the leader of the Chinese Communist Party and President of the People’s Republic of China, Mr Xi Jinping, has gone to the World Economic Forum in Davos, Switzerland, to declare China’s support for free trade and globalisation. This apparent reversal of roles between the US and China is one source of confusion.

We live in a world that has never been more interconnected and interdependent. Trade, travel and technology have made this an increasingly borderless world. How do we explain the rise of populism in Europe and America? Why are they building walls instead of dismantling them? Why have countries, which were founded by immigrants, turned against immigrants? Why are the Scots in Britain and the Catalonians in Spain demanding to secede and become independent?

We need a guide to navigate this confusing world. I would suggest that we keep calm and not be rattled by these developments. We, in Asia, should keep faith with certain values and principles that have served us well in the past. I believe that they remain valid now and in the future.

I would respectfully remind my American friends of the Smoot-Hawley Act of 1930. The law imposed tariffs on over 20,000 imported goods. It led to a trade war with Europe and worsened the Great Depression.

Most studies show that 85 per cent of job losses in manufacturing were due to technological changes, and not due to imports. Putting up trade barriers will not bring those jobs back. They are gone forever.

We should therefore continue with our efforts to conclude the negotiations on the Regional Comprehensive Economic Partnership (RCEP) agreement involving the 10 Asean countries and six other countries. In Apec, we should not abandon our goal of achieving a free trade agreement of the Asia-Pacific.

During the US presidential electoral campaign last year, free trade had become dirty words and the Trans-Pacific Partnership (TPP) was unfairly demonised. President Trump has fulfilled his campaign promise to withdraw the US from the TPP.

Many Americans mistakenly think that the TPP is dead. The TPP is not dead and the remaining 11 countries should continue to ratify the agreement and keep it alive. Japan has already ratified the agreement. The TPP reinforces the region’s commitment to a rules-based trading system. It updates international rules beyond traditional areas to emerging ones, such as the digital economy and innovative industries. It would be a great shame to set aside this high-quality agreement, which took five years to negotiate.

The globalisation of the world is driven by trade, travel and technology. The Internet, the digital economy and e-commerce are unstoppable. Globalisation is an irreversible force. I would argue that, on balance, it is a force for good and not evil. It is, of course, true that globalisation produces both winners and losers. It is the duty of governments to look after the losers, help them to acquire new skills and transition to new and better jobs. We also need to strengthen our social safety nets and help those who have been adversely affected by trade. In other words, we must give globalisation a human face and ensure that growth is inclusive.

We should respect the laws of economics, such as the principle of comparative economic advantage. A company, such as Apple, has taken advantage of this principle by assembling its end products in China, but procuring their components from different countries and economies. This is the logic of global supply chains.

If politicians force such companies to relocate their manufacturing facilities back to the US, consumers will have to pay a higher price and the companies may become uncompetitive.

The mood in the West is increasingly nationalistic and even chauvinistic. I think white Americans are worried that if the present demographic trend continues, they will become a minority and the Hispanics will become the majority by 2050. They also worry that immigrant workers compete for their jobs and drive down wages. I think it is such fears that have led President Trump to insist on building a wall on the border with Mexico.

At the same time, such anxieties are conflated with the fear that Islamist terrorists may cause havoc in the US as they have done recently in France, Belgium and Germany. This is the reason behind the blanket ban imposed by President Trump on visitors from seven Muslim-majority countries in North Africa and the Middle East. The legality of the executive order is being contested in the courts.

Singapore must not become anti-immigration. Singapore is a country founded by immigrants. Because of our low birth rate, we have wisely decided to make up for the shortfall by welcoming a number of immigrants to our shores every year. This should continue. However, the number must be calibrated in order not to cause a sense of discomfort to our citizens and not to strain our infrastructure.

Tng Ying Hui’s 2015 book, Not Born In Singapore: 50 Personalities who Shaped the Nation, reminds us of the debt we owe to our foreign friends.

We live in a very confusing world. We must not, however, become confused.

We, in Asia, must continue to uphold free trade and globalisation. We should reject protectionism and mercantilist trade policies. We should keep the TPP alive and conclude the RCEP as soon as possible. In Asean, we should continue on our journey to merge our 10 economies into a single market and production platform.

We should continue to welcome immigrants to our shores but calibrate the intake to avoid a backlash.

Finally, I think the time has come for Asia to champion the liberal world order that has enabled Asia to develop and prosper and to produce the three biggest growth stories of human history, namely, the rise of China, India and Asean.

Professor Tommy Koh is the Special Adviser of the Institute of Policy Studies at NUS.

This piece first appeared in The Straits Times on 18 February 2017.